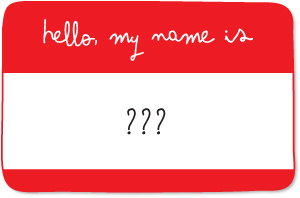 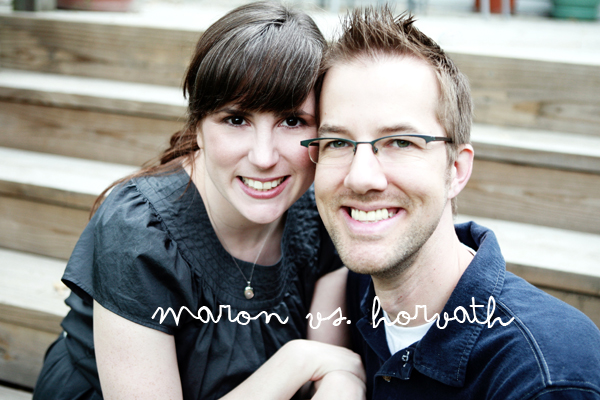 For most that would be the end of the story but now I feel worse. I feel like I have lost all my identity. I have a hard time embracing his name as I had my maiden name for 37 years. I didn’t know how to sign anything or refer to myself. In writing I still just put my old and last name down (not hyphenated) but it is long and sounds weird. For the last year I have been in some sort of name limbo.  If someone were to ask me my name, I still want to say Kelly Maron though I guess that is no longer my name.  I gave it up.  I just don’t feel like a Kelly Horvath.  Plus, as anyone who has any sort of career that has an online presence, googling yourself can take quite a different turn when you change your name.  From the beginnings of the world wide web (back when people had web pages on Angelfire and Tripod and belonged to GeoCities instead of Facebook) I had established a good online presence.  Googling myself produced a healthy repertoire of the last 15 or so years online.  I was THE Kelly Maron.  Aside from an occasional other weird gal from Florida or Arizona that would pop up on page 4, I was it.  Now Kelly Horvath has all sorts of other odd google entries.  I mean, what does one do with that?  What if my new name double is some totally sketchy person?  Will someone mistake them for me? (And don’t pretend like you have never Googled yourself. Everyone is doing it!)

So if you are trying to decide whether you should change your name, I can only suggest that you decide sooner than later.  I think had I changed my name right away, while visions of centerpieces and first dances still lingered in my head, then perhaps it wound’t have been such a difficult transition.  Look as far into the future as you can before you get married and try to think of all the different scenarios.  If you hyphenate, will your kids as well?  If you keep your name will your kids take his name or will they have their own hyphenated mix like the Jolie-Pitts?  Now what if your name is already hyphenated (because your parents were progressive for their time)?  Do you double hyphenate so instead of Mr. Wilson & Ms. Parker-Simpson, will you then become Mrs.Parker-Simpson-Wilson? And so if you hyphenate and your kids names are hyphenated.. what happens then when they get married?  Heaven forbid they marry someone who also has a hyphenated name.  If you aren’t careful, you may end up with a daughter named Abigail Parker-Simpson-Wilson-Carter-Vaughn. Well it may be a mouthful but at least she wont have some sketchy Google double floating around. ;) 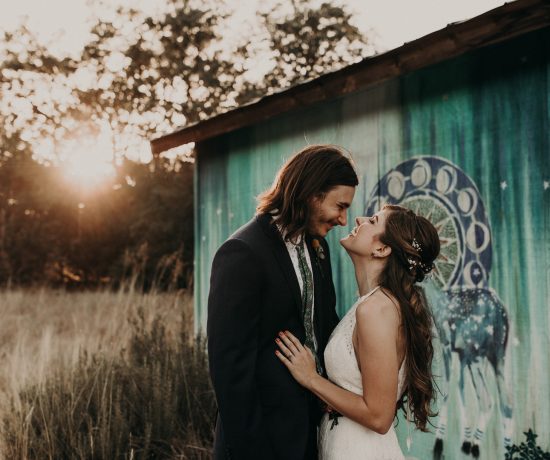 Welcome to our new site!